A vision for firewalking in 2031 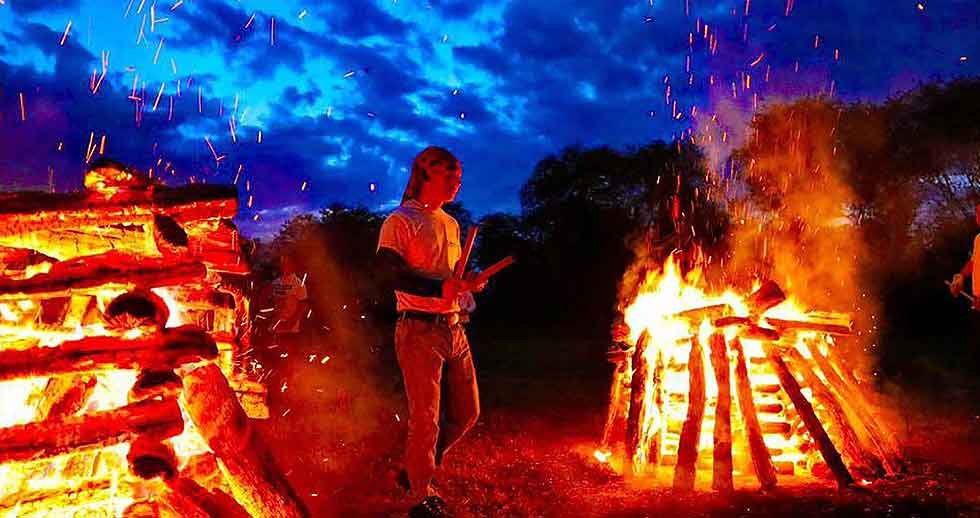 Let’s start with a comparison; the card game of bridge.

Two hundred million people compete in bridge all over the world. + ? how many plays at home for fun with friends and family?
The US bridge association has 165 000 members.

Now, most people don’t know how to play bridge. They don’t see how it looks when it’s played. Most people possibly don’t even know that four people play it.

So here is a vision for firewalking in 10 years:

Firewalking has grown to be 10 % as big as a bridge;

This means:
In 2031 20 million people walk on fire annually/globally.
Let’s say there is an average of 100 people at every firewalk. It means there are two hundred thousand firewalks annually. That’s about 600 firewalks globally every day, some 4000 every week. Let’s say any instructor can do 50 firewalks a year. That means we will need about 4000 (very) active firewalking instructors to meet the demands.

Do you think this is an unrealistic vision?

Or do you want to support it?

Do you think 4000 active instructors wants and needs a global association for firewalkers?