Membership brings greater value than ever before 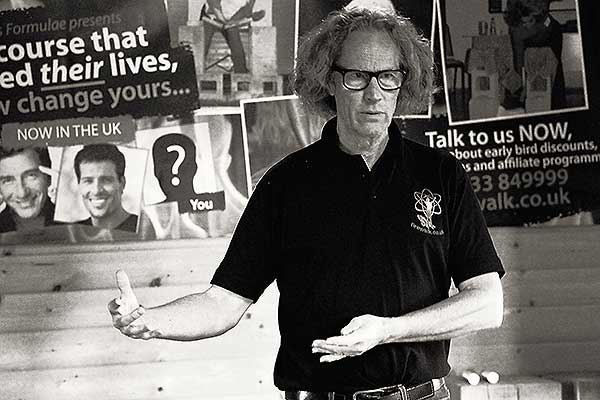 Need a professional to lead an event for your organisation? Connect with an approved firewalk instructor to bring your event to life. 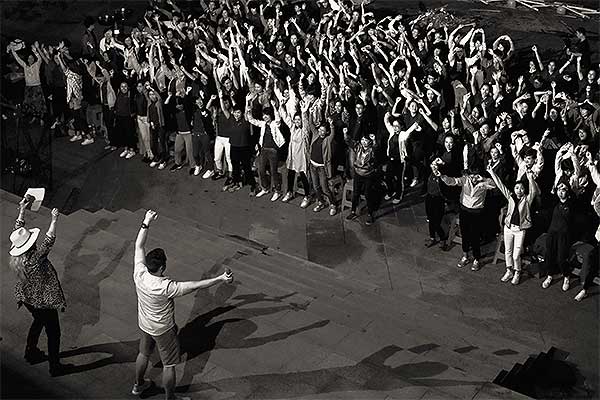 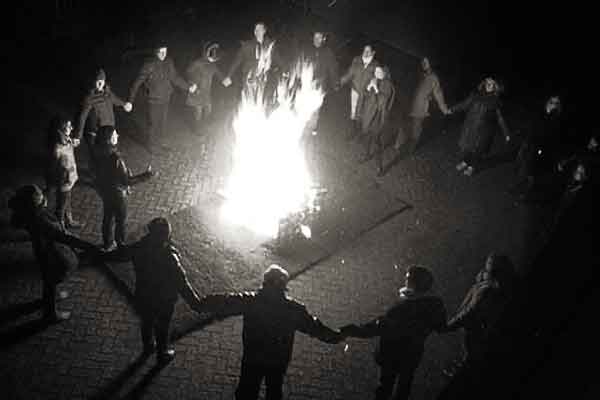 Register to connect the firewalking community and be part of the global tribe.

Had a firewalking experience?

Firewalker level is open to anybody interested in firewalking and gives you access to selected member-only live events produced by the GFA, our quarterly newsletters and other information.

Associate level gives all the benefits of Firewalker plus you can choose to be listed as a fire tender, making your contact information accessible for Professional level members seeking to engage with professionally trained fire tenders for their events.

Open to all certified Firewalking Instructors & Masters, primarily those who intend to lead their own events.

Professional level gives you access to all the benefits of FIrewalker and Associate, plus so much more.

You will have a public profile enabling you to be approached to lead events for individuals and groups, as well as sharing your events and articles with the community. 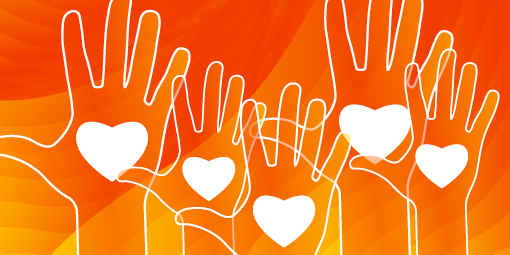 Join a thriving community of individuals who have fire in their hearts and will support you on your journey. Gather globally with like-minded individuals to connect with as a way deepening your connection with the variety of cultures and practices connected with the fire. 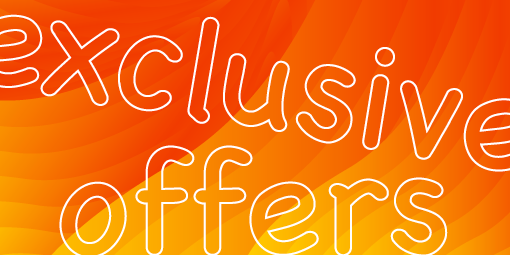 Benefit from offers from the Global Firewalking Association and external suppliers and supporters. Make delivering your events better for your participants and more profitable through exclusive offers. 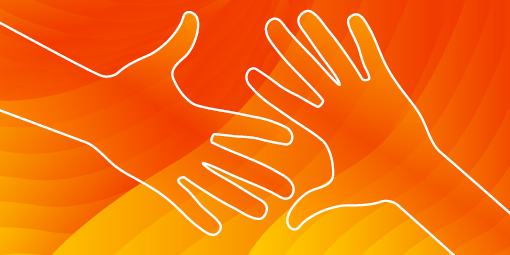 Get exclusive access to a wide range of videos, articles and support documents to make running your events as effortless as possible. You will also benefit from the Global Firewalking Association’s board and senior members' wisdom and experience. 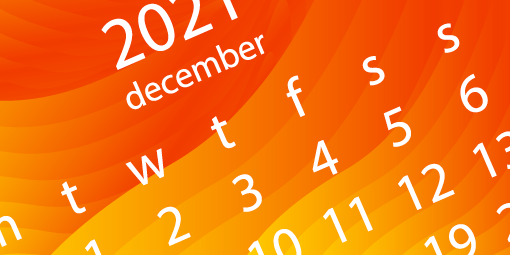 As a fully subscribed member, you can submit your events to the Global Firewalking Association events calendar at no additional cost, place your events in front of our members via our in-house communications, and the public via our website. 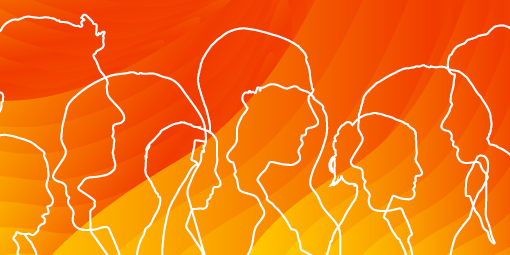 Not only will your events reach more people, but so will you. By submitting articles or sharing media from your events with us, you will reach a greater audience than on your own. You will also increase your credibility as a member of a truly global body.

What people are saying about how firewalking affected them…

{I studied under Peggy Dylan at Sundoor in 2005 and have been leading FearlessFlame Empowerment Workshops & Firewalks in Canada and the USA for the past 17 years. Sundoor School of Transpersonal Education was truly one the best certification trainings I have ever experienced in my life. It was raw and real and forever life changing not only for me but for the 100’s of people who have joined me over the years. I am forever grateful to part of this Firewalking community.
0
Nancy Chernoff
{I remember my first Firewalk VIVIDLY! A seminar leader, who focused on eliminating personal fears in order to empower peak performance and maximum success, hosted it. Neither I nor any of the other 30 attendees knew in advance that walking on glowing coals would be involved! WHAT A SHOCK! The blessing was that Peggy Dylan was the facilitator for the full Firewalk seminar. Peggy did a masterful job of opening us up to shifting our beliefs about what is possible and what human beings are capable of accomplishing. It was around the Fire that the most valuable learning of my life occurred, Peggy told us that when we are around the Fire to simply ask yourself “Is walking on the Fire in my highest interest at this moment? When body relaxes indicating, ‘Yes’; go to the head of the raked out coals and just walk across.” I asked several times but my body did not relax. The next time I asked, my body completely relaxed. I went directly to the head of coal bed and walked across completely unharmed! No burns, no blisters, no hot spots, no “kisses from the Fire." In that moment I knew that my greatest fear vanished. That fear was that "If I do this or that, one might be a mistake and not be in my highest interest.” I knew then, that my Inner Guidance could be trusted absolutely! Applying that question to every choice in my life since has eliminated doubt, stress, worry and fear of taking a “wrong" action. Realizing the power of the work that Peggy was doing and the amazing benefit to human consciousness, I went to Firewalk Facilitator certification within months. Since then I have observed hundreds of amazing transformations in peoples' lives after walking across the coals at my Firewalks.
0
Jim Campbell
{In 1999 I was in a dead-end job. I had trained in the Royal Air Force and served for 6 years than then worked my way up to the top of the corporate ladder to become an Operations Director and Chief Engineer. I was depressed and overweight and drank far too much in order to numb my horrible feelings. I had signed up to attend a 4-day leadership course in Warwickshire UK. On the third night of the course, we were presented with a firewalk in the snow!!! I had done most things, worked in RAF search and rescue, climbed snow-capped mountains, jumped out of aircraft, been shot at in combat, trained in several martial arts, raced cars and motorbikes, driven tanks, sailed in naval ships and submarines... This, however, started to really worry me! At first, I simply dismissed it as a trick and didn't really give it much thought. Then we got within 20 minutes of facing the coals. Suddenly it all became very real and I started to panic. Clearly, I did the firewalk, in fact, I did it about 6 times to ensure it wasn't a trick of my imagination. The rest is history. I left the corporate job never to return to employment again.  We have been doing firewalks and other PD courses ever since. It is my first love and I now integrate my original rock music into my seminars. All very exciting and life is starting to get very interesting. Jon Boys CEO The VA Partnership Ltd t/a The Hot Rocks Firewalking Company
0
Jon Boys

Tell us how firewalking touched your life…